We are Muyu Technology. We are a group of young people who are committed to the research and promotion of highly-efficient water-saving cleaning technology. Our first-generation product is the air faucet system.

This project starts from an experiment. We found that, during the process of handwashing, only 5 percent of the water flow is used to dissolve stains, while over 95 percent only plays the role in washing stains away. Our focus is just the number—95. So, we put forward the idea of air handwashing. What is air handwashing? I bet this is right the question in your mind right now. We keep fine water mist, which is only a small amount of water, to dissolve stains, and instead of water, use air to wash them away. Dissolution and mechanical action, together form the whole process of air handwashing. It took us nearly one year to independently create the first-generation prototype. And surprise, the water-saving rate is amazing 90%.

Now you may wonder how it can be possible to clean your hands with such little water. The statistics will tell you the truth. We, together with Zhejiang University School of Medicine, conducted color experiment and bacteria experiment. As shown on the ppt, the results prove that our air faucet system is just as good as or even better than any kind of faucet.

The air faucet module, which is the core module, can realize the technology of efficient low-pressure atomization. The control module, the sensor of which makes it possible to intelligently change between air faucet and traditional faucet, meet people’s different needs of water.

The driver module has two series. The series 1 is electric-driven. As we can see from the product design, there is barely no difference in appearance between it and traditional infrared induction controlled faucet. This series is now in the stage of mass production.

This is series 2—gravity-driven product. It uses people’s weight to generate power for the atomization. Users only need to stand on the pedal which goes down smoothly and then the fine water mist will be produced, realizing air handwashing.

As we can see, the using process of air faucet system is the same as any other faucet, so users don’t have to change their habits. Moreover, the installation is very simple and doesn’t require any remodeling to current basins. The cost of production can be controlled under 400 RMB, which means, for most public places, the cost can be covered within half a year of the use of our product, merely by the water fee that is saved.

Our first-generation product, air faucet system, mainly targets at public places. The market size in China is larger than 100 billion. What is more, our product is original in the whole world, which means that we have the absolute privilege in the application of PCT. In other words, we are able to release our products and set up patent protection in any country.

We have three ways of promotion.

First, for most public places, we choose to sell our products directly. In the early stage, by direct project cooperation, we conduct pilot work and establish the sample project. In the later stage, we will use distribution agents’ resources and channels to carry out massive promotion around the world. Take the train station as an example. Due to the marvelous economic performance, the recovery cycle is merely 3 months.

Second, as for stations, rest areas, etc. where there are a lot of people every day, contract energy management is also in our consideration, because the profit of the saved water fee of the first year is over 5 times as much as that of one-time sale and the profit is continuous.

Last, to break into subdivided markets and regions of high barriers, we will adopt the method of core module supply and regional technology authorization. We have already got in touch with PLA Navy Equipment Department, to promote products to warship, islands and reefs where there is short of water. Moreover, two international shower companies have offered to take our technology authorization.

In 2015, on behalf of China, we won the champion in the 2nd Global Grand Challenges Summit, beating groups from Cambridge, Duke, MIT, Imperial College and other top universities around world. In April of the last year in Geneva, we won the special prize and gold award in the International Exhibition of Inventions of Geneva. Besides these awards and honor, it is experts’ and judges’ recognition of the social value and economic performance of our products that inspires us the most.

It is estimated that the pilot work and the establishment of sample projects can be completed in the second half of this year and the mass production will start by the end of this year. More importantly, to prepare for the future overseas promotion of products and even the monopoly in related fields of intellectual property rights, the all-round and global layout of all product lines will be carried out at the same time.

A good experimental stage is a guarantee to obtain data in different environments, raise awareness and promote marketing in the future. We officially started the pilot work in this mid-August and, so far have achieved huge progress in many typical places, including the most famous office buildings, factories, universities and hospitals in China. Recently, the National Museum also got in touch with us and hoped to use our products.

Air cleaning is a revolution in the idea and technology of water-saving cleaning. In the future, we will apply it in the fields of shower, carwash and industry, promoting all-round breakthrough on water-saving technology.

Muyu Technology is full of talent, hard-work and experience. CEO, Li Qizhang, a PhD student from Tsinghua University, has rich experience in team management and project development and the ability to lead our company. CTO, Huang Yaxuan, graduating from Zhejiang University, give up the offer of Nanyang Technological University to work full-time in our company and is charge of the development and research. COO, Cheng Peng, a serial entrepreneur in the fields of energy-saving building, has 10-year experience and accumulation of resources in the promotion of energy-saving products in public places. What is more, we have built a strong advisory team, who respectively provide professional guidance and resources in technology, marketing promotion and production.

Ladies and gentlemen, a new water-saving era is not far from us and we, Muyu Technology, will be the pioneer and the leader. Thank you! 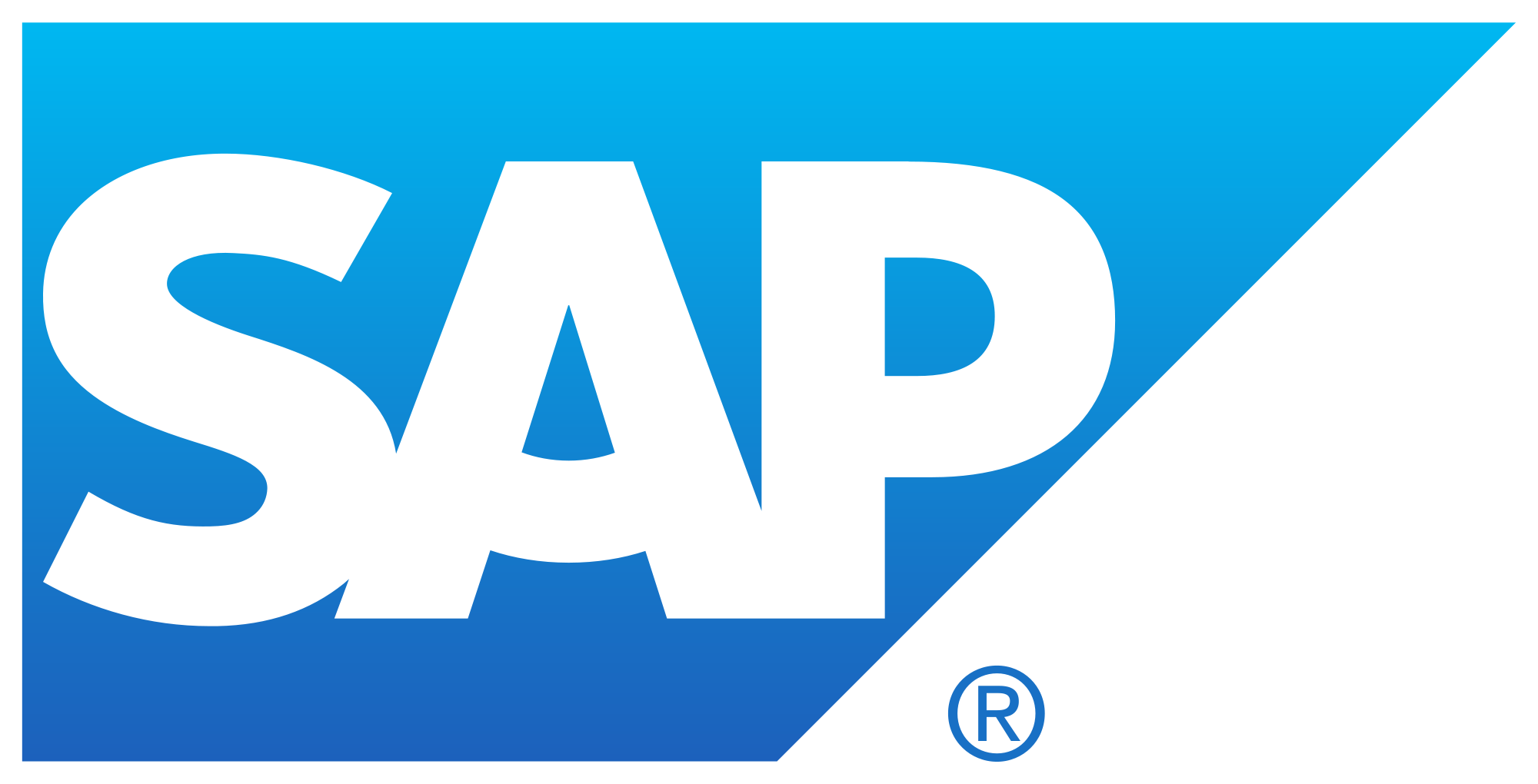